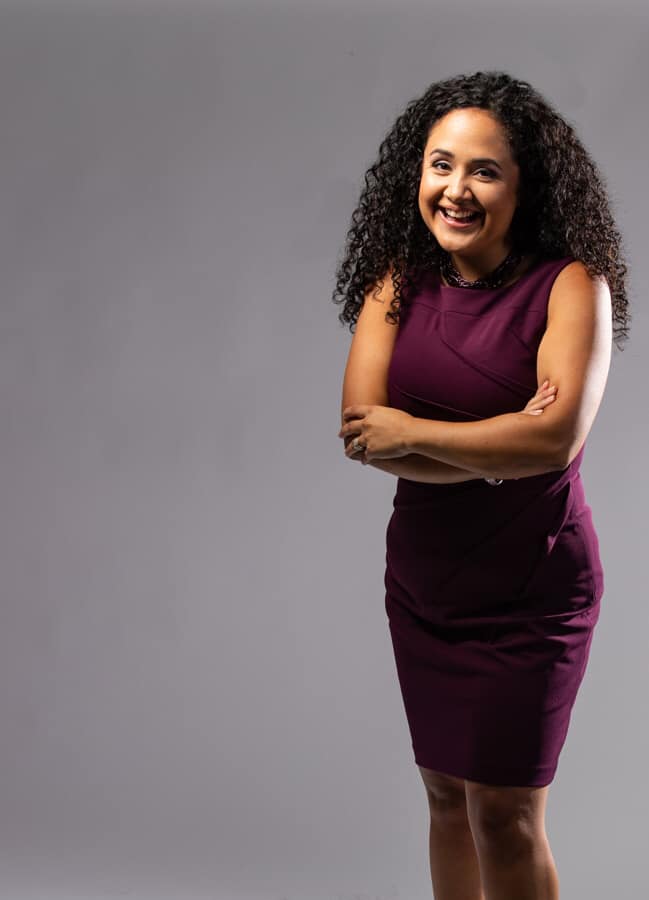 If only a fraction of the light and joy that Ana Grace had is reflected in the work of The Ana Grace Project, then we will have succeeded. Ana Grace was a well loved child. So is our son. But many children are not. And some, even when they are deeply loved- do not have access to basic services required for wellness.  If the person who murdered Ana and his family had access to better emotional support, hope, and information- we wouldn’t even be here. And that is our goal. To keep letting others know that our programs must support the Ana Graces, the Adam Lanzas, and every child in between-  if, that is, we truly want to prevent violence. And to view the work through a social justice lens. Violence prevention. Skill building.  Hope bringing. Through love, community, connection and opportunity!

Nelba Márquez-Greene is a clinical fellow of the American Association of Marriage and Family Therapy and has worked in private practice, community mental health, and academic settings in the U.S. and Canada. Prior to founding The Ana Grace Project, Nelba served as the Coordinator for Klingberg Family Therapy Center’s outpatient child and adolescent psychiatric clinic and was an adjunct faculty member at Central Connecticut State University. “Love Wins” is the family slogan they adopted after Ana’s senseless murder. This movement is one of increasing relational connections. Nelba maintains an online community of over 100,000 followers and an Ana Grace Project community where people from all over the world learn, share, grow and witness love through grief. Behind this is the belief that not only does Love Win – it also save lives. The Ana Grace Project has adopted classrooms in New Britain that focus on social and emotional learning. It has hosted mental health conferences and professional learning opportunities all over the country.

Nelba holds a Bachelor of Music from the Hartt School and a Master of Arts in Marriage and Family Therapy from St. Joseph College. Nelba was the founding member of the CTAMFT Diversity Committee and has served on the CTAMFT Board of Directors. For her efforts, she has received the 2004 Minority Fellowship Award by the AAMFT, the 2004 Distinguished Professional Service Award, and the 2013 Service to Families Award by the CTAMFT. In 2018, she was selected as one of “100 Women of Color” and as a YWCA Women’s Leadership Award recipient. She is featured in the 2019 release “ The Book of Gutsy Women” by Hillary Rodham and Chelsea Clinton and in People Magazine’s October 2019 issue as one of ten Women Changing the World. Nelba has testified and advocated at the state and federal levels on many different mental health initiatives, hosted TEDx talks, and is a sought after speaker nationally. Speaking inquiries should contact: info@anagraceproject.org